A CLASS IN COGNAC

Everything you ever needed to know about cognac: What is it? Where is it made? How is it classified?

As champagne is to bubbles and scotch is to whisky, cognac is to brandy.

But unlike brandy (aka distilled wine), cognac is made exclusively from specific white wine grapes grown only in the Cognac region of France, and must be twice-distilled in copper pot stills, and aged in oak barrels for at least two years with wood sourced only from the Tronçais and Limousin oak forests for extra flavour.

During each cognac distillation, the first and last results are discarded to capture only the balanced “heart”. The resulting spirit is called the eau-de-vie, or “waters of life”. Twelve kilos of grapes are required to produce a single litre of eau-de-vie, which has an alcohol component of around 70 percent.

The Cognac region is divided into six growing regions (crus) based on their soil features. Grande Champagne and Petite Champagne are two of these crus, and considered to produce the crème de la crème of cognacs. 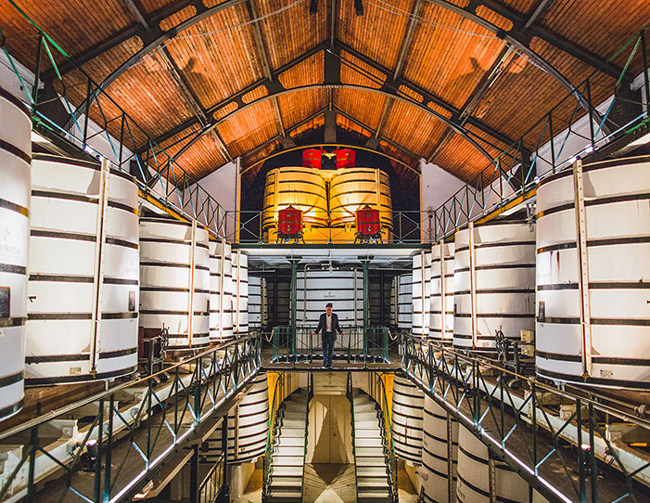 Above: Barrel ageing at the Rémy Martin distillery in Cognac

Cognac can be found in three different classifications, here’s what those little letters actually mean: 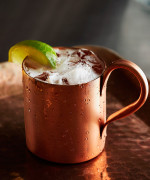 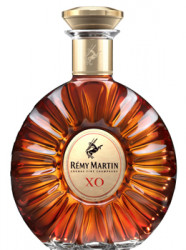