Thanksgiving isn’t a Kiwi tradition, but if you’re anything like us you look for any excuse to get your friends together for a celebration. Here’s how to throw a Thanksgiving bash complete with unconventional food, drink, music and entertainment

Us Kiwis might not do Thanksgiving, but that’s no reason to miss the chance to throw an all-American get-together this weekend to mark the occasion from afar.

First, How Not To Do Thanksgiving 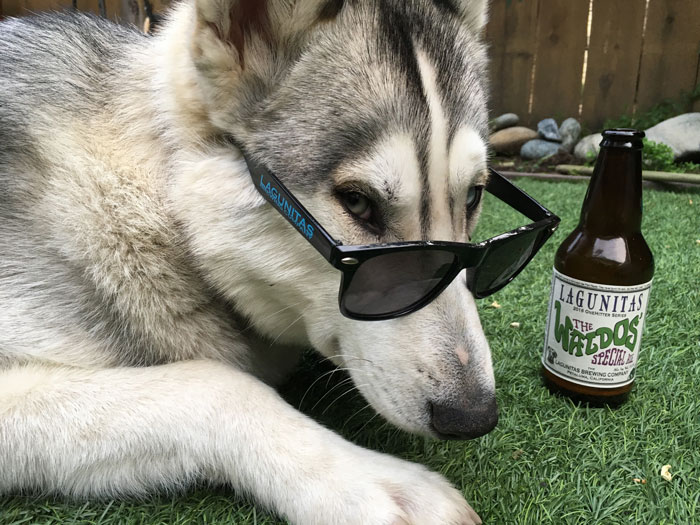 In America, Thanksgiving and sports are intrinsically linked, as are sports watching and beer, so when looking for some irreverent Thanksgiving inspiration we turned to America’s top-selling IPA producer, Lagunitas. It turns out that the brand got off to a very inauspicious start at this time of year back in 1993. You see founder Tony Magee had started brewing homebrew in his kitchen, and accidentally spilled some stray wort down the back of the oven. When Thanksgiving night came, and the wort caught fire and burned the turkey to a crisp, Tony’s wife Carissa kindly asked him to move his new hobby elsewhere. So that’s how not to do Thanksgiving, here are a few ideas of how to do it… 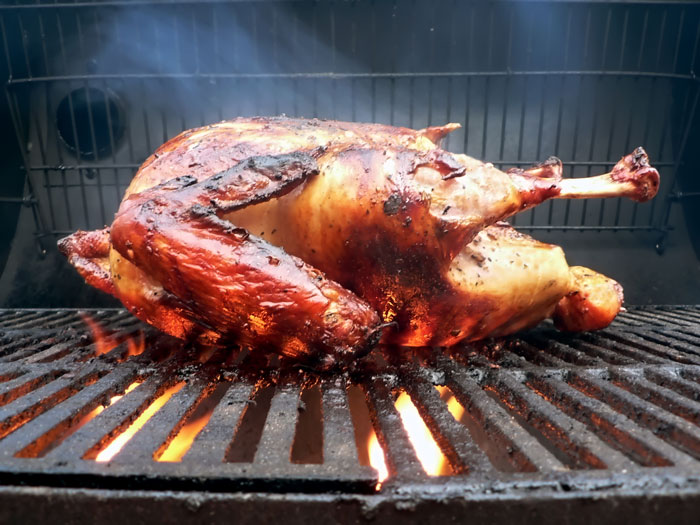 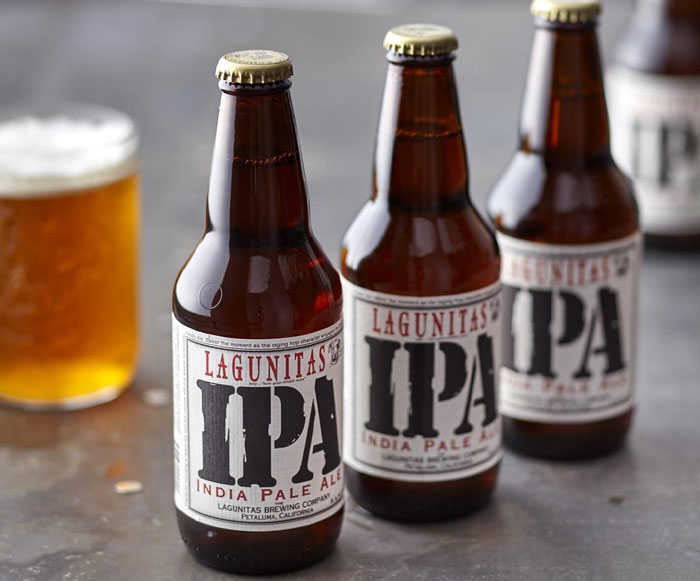 As mentioned, Thanksgiving, sports watching and beer are all spiritually linked in America, and since we’re taking an alternative approach to this festival, we recommend drinking an American beer with an equally irreverent attitude. Lagunitas began as one of the US’s early craft beer outliers, and has since grown to export to over 20 countries globally, including New Zealand. Their top-selling Lagunitas IPA has pine, lemon, lime and stonefruit notes with a light caramelised malt balance. This old-school American IPA is light-bodied enough to be sessionable, which is one thing on your list of things to be thankful for. (RRP$23.99, 6 pack 355ml at Liquorland stores nationwide) 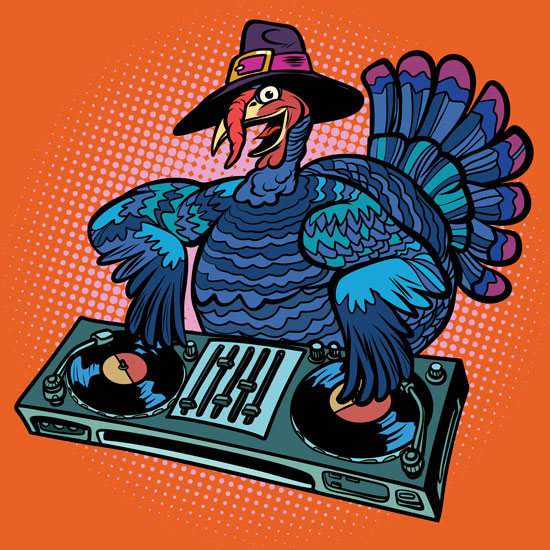 We’ve got your Thanksgiving playlist sorted, with no folk music or easy listening in sight… Rather like Christmas day, post-meal Thanksgiving entertainment is all about passing out in front of the telly. Anything else more strenuous really isn’t advisable. Here’s what to nod off to…