Be in to win

WIN 1 of 4 double passes to Taste of Auckland

Hey, foodies! We have four Taste of Auckland double passes to give away!

On from October 31 to November 3, New Zealand’s biggest food and drink festival will see some of Auckland’s most exciting restaurants take over the waterfront’s Cloud and Shed 10 for four delicious days and nights.

Announcing its biggest line-up yet, eateries including Culprit, Nanam, Xoong, Oyster & Chop and the The Maori Kitchen bring this year’s pop-up restaurant tally to 13, including nine that are new to the festival. 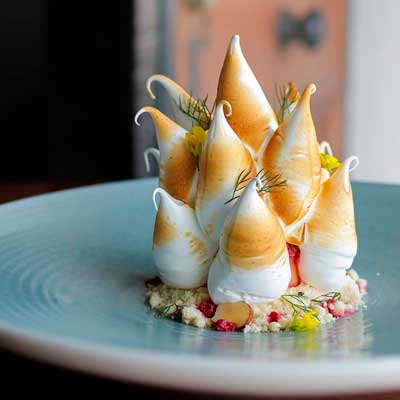 In a festival first, the special Collab Kitchen involving leading chefs Josh Barlow ex Sugar Club, Hayden McMillan ex Etta of Melbourne, Lucas Parkinson from Ode in Wanaka, Phil Clark of Phil’s Kitchen and Nick Honeyman of Paris Butter is sure to be a crowd pleaser. 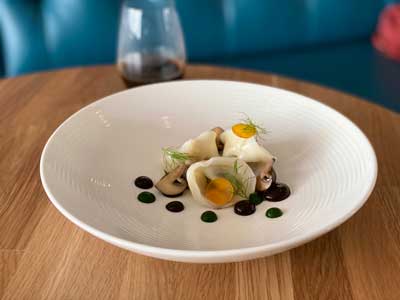 Four lucky Liquorland Toast readers will get to experience all of this and more! Just enter our Taste of Auckland competition, in which we have four double passes up for grabs.