How Sport Led Me To Making Spirits

If it wasn’t for ice hockey, Southward Distilling's Frankie McPhail wouldn’t be making the distinctive drinks she is today.

If it wasn’t for ice hockey, Southward Distilling's Frankie McPhail wouldn’t be making the distinctive drinks she is today.

“I went to university on an ice hockey scholarship, which led me to play hockey internationally in Australia and New Zealand. It was on this adventure that I found a love for whisky.”

Having very little money, Frankie and her partner decided that whisky-making was out of reach, but perhaps making gin was viable. 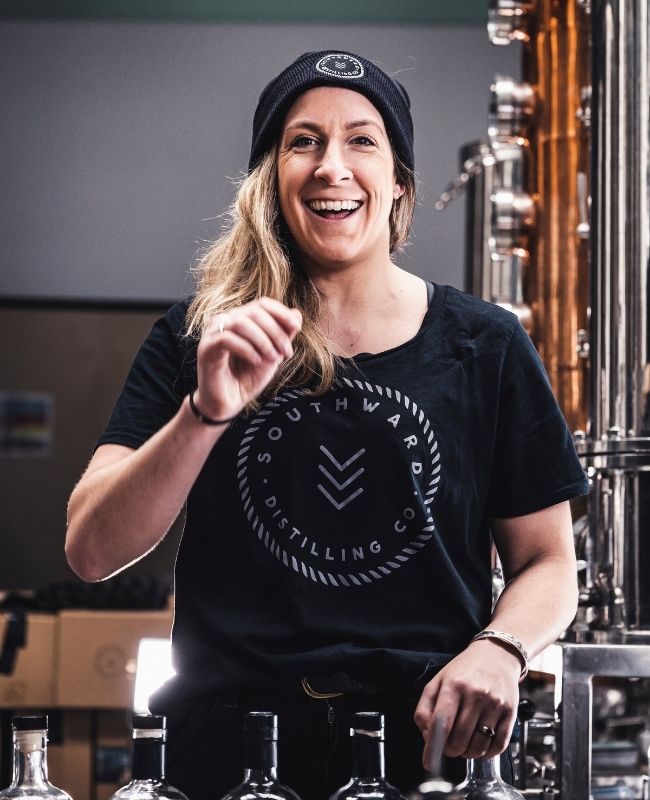 Wellington-based Frankie (pictured above) admits beverage is a male-dominated industry, which she thrives off. “I was a total tomboy growing up and I not only wanted to play with the boys – but compete!”

Eventually getting into whisky, Frankie was pushed to dig deep to know the world of whisky inside out. “I had a job at an airport whisky tasting bar where people often assumed that I was a promo girl. But diving into a tasting quickly proved them wrong.”

Frankie says she has always loved Bruichladdich – a traditional Scotch distillery that came back to life and started a progressive way of marketing and designing their spirits, while still maintaining tradition. But Southward is her own legacy.

“Drinking liquor isn’t just about the booze, it’s about the stories and memories that are created and shared."

When it comes to a career in the industry, Frankie says that the path may not necessarily be based on a person’s alcohol experience, and skills such as technology, creativity and graphic design can also be pathways into beverage.

“Decide what you want to do and then take the unbeaten path to get there. It will not be easy, but it’s such a fun industry to cause subtle havoc in.”