It's not all salt rims and lime wedges

Just like champagne, tequila has a Denomination of Origin, meaning that it can only be produced in Mexico. It’s one of the most regulated spirits in the world, watched by the Mexican government, the Tequila Regulatory Council and the National Chamber of Tequila Producers. 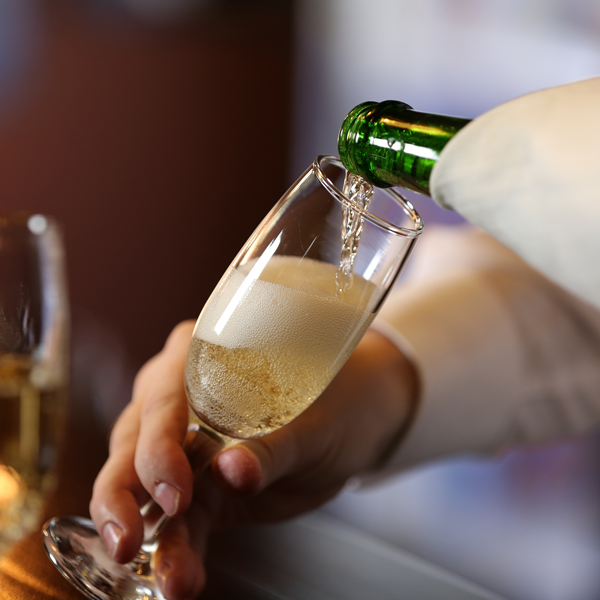 Tequila is made from the cooked and fermented juice of the blue agave plant. By law, in Mexico true tequila is 100 per cent agave, with different qualities of the spirit aged between zero to four years. 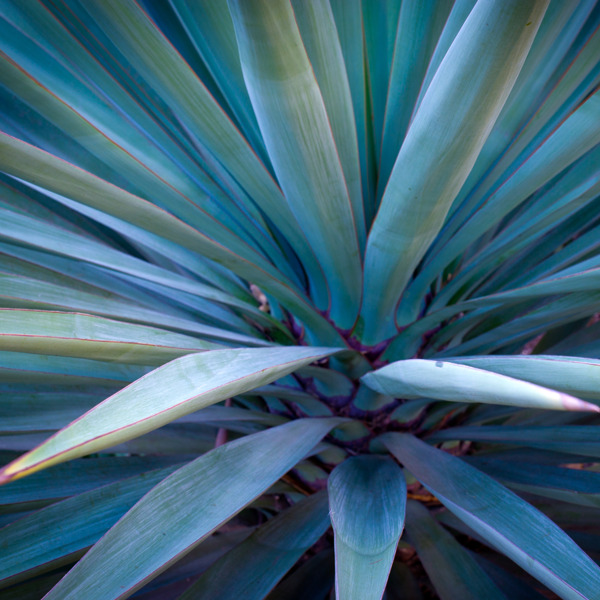 An unopened bottle of tequila can last for years, however, as soon as a bottle is opened, you’ll have one to two months to consume it before oxidation and evaporation destroys the agave. 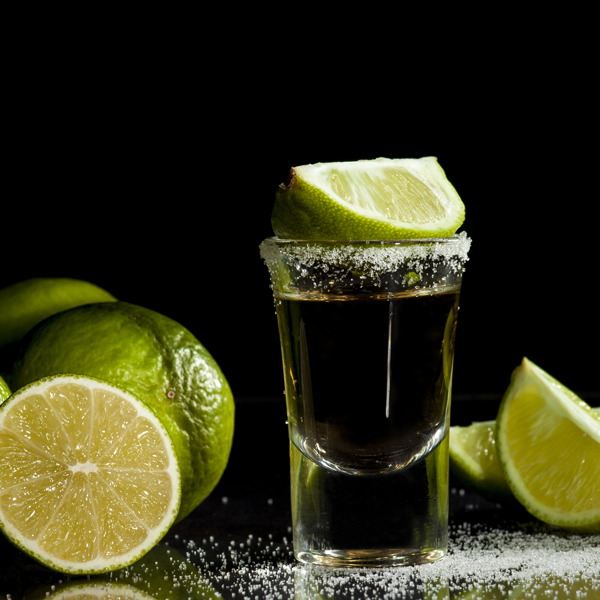 4. Some premium tequilas still use traditional methods of production

Some premium tequila brands, such as Patrón, still use the tahona method of production to produce tequila. The tahona method uses a heavy volcanic stone to slowly crush shredded, cooked agave. At Patrón, usually more than 60 hands will have touched a single bottle before it is shipped. 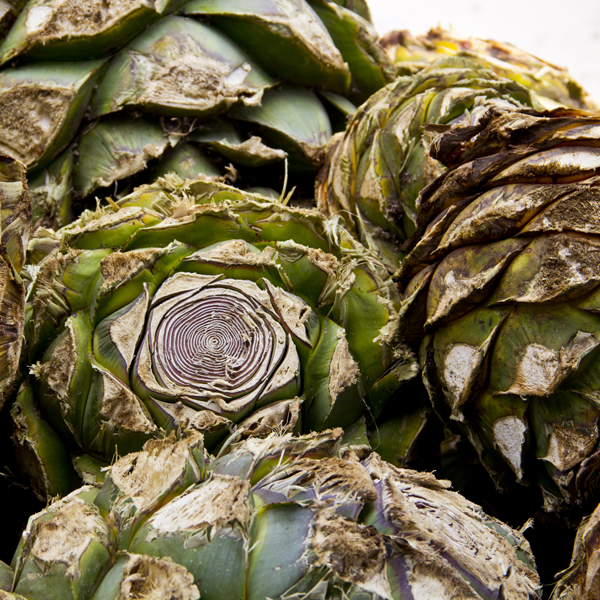 5. Real tequila doesn’t have a worm in it

A worm or gusano is often closely associated with tequila, however, the worm actually originated with mescal - tequila’s cousin, largely as a marketing ploy. 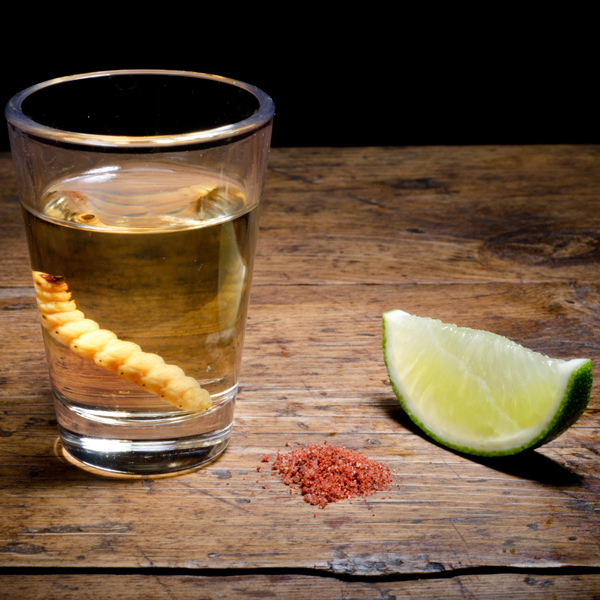 Check out our grown up's guide to tequila here and some of our favourite tequila recipes and tequila Toast picks below! 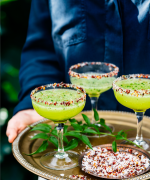 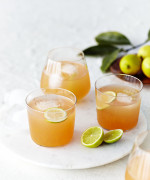 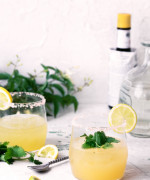 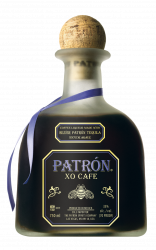