Being the guardian of a drinks portfolio is all in a day's work for master distiller, Joanne Moore.

Joanne Moore graduated from university with a biochemistry degree, however she still describes herself as an "accidental distiller".

Joanne initially joined G&J Distillers (formerly G&J Greenall’s) in 1996 for a role working in the lab, and 25 years on she's still there. She says she simple "fell in love" with the process of distilling – from raw ingredients through to distillation, botanicals and flavour, and bottling.

After climbing the ranks for years, in 2006 she became the seventh master distiller – and the first female – at G&J Distillers, part of the international spirits group, Quintessential Brands.

On a global scale, Joanne was one of the first female Gin Master Distillers in the world and is renowned in the industry as a master of her craft, to which the many awards her gins have won are a testament – including recognition in Gin magazine's Hall of Fame. 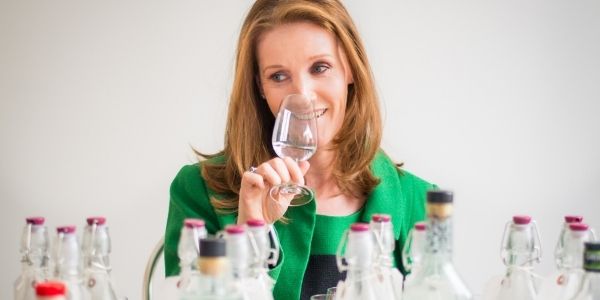 Today, Joanne is the guardian of the recipe for Greenall’s, the Original London Dry Gin and G&J Distillers’ flagship brand, as well as the creator of some of the leading gin brands in the market, including BLOOM Gin and Opihr Gin.

Quintessential Brands was awarded “Gin Producer of the Year 2020” at the International Spirits Challenge. The first company in the competitions history to achieve five wins in a six-year period. We'll raise a glass to that! 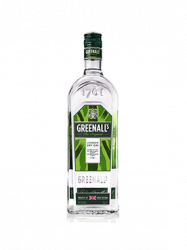 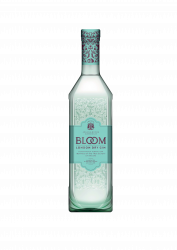