New Zealand’s biggest celebration of beer, Beervana, is back this August 19-20 at SKY Stadium Wellington, with a fresh new look and bursting with more than 70 breweries already confirmed from across the country, the Tasman and the world.

Turning “21” this year,  Beervana boasts a weird and wonderful new look that is bright, fun and inventive, just like the brewing industry it showcases. In the last eight years alone more than 100,000 have made the pilgrimage to the annual festival.

Beervana Manager Ryan McArthur says that a lot of work has been put into the festival over the years to ensure it is as inclusive and welcoming to as many people as possible - Beer is for everyone. 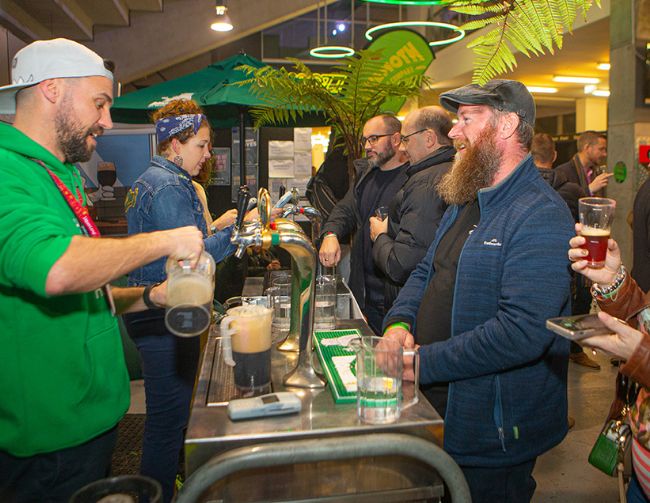 “Beervana is the ultimate celebration of New Zealand’s brewing industry, it’s where we can indulge in the curious, and inspire the innovators in a fantastic setting that welcomes all and send them back off around New Zealand to search out those breweries they discovered at Beervana,” he adds.

This year several breweries celebrate significant birthdays including Dunedin’s Emerson’s who will be marking 30 years in the industry (and will be holding down the coveted ‘number one stand’’ space), Brew Moon from Christchurch turn 21 and currently have the country’s only all-female brew team, plus Auckland’s Urbanaut will be turning five and bringing a taste of ‘Weird Science’ to the event. 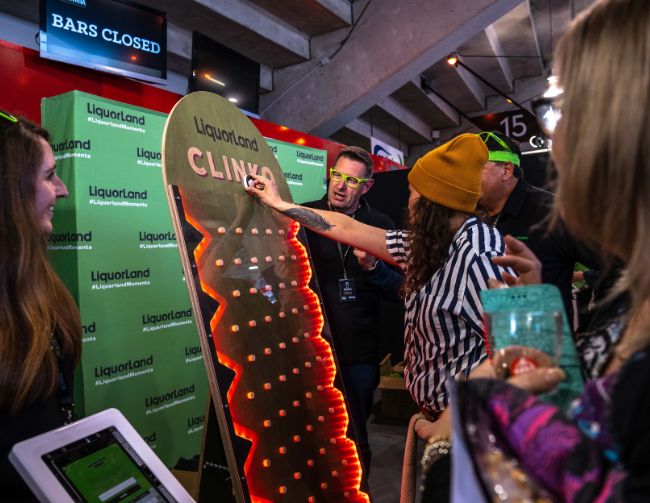 From returning Breweries to first time exhibitors Beervana aims to present attendees the full spectrum of New Zealand brewers. The Bintani New Kids On the Block stand returns, which offers brand new breweries the opportunity to exhibit at the festival. Kegstar will be uniting brewers from the far North and deep South.

“What’s great about Beervana is that it brings together the industry, and encourages collaboration and innovation. With breweries participating from across the country there’s no better way to explore the length and breadth of New Zealand’s brewing scene, plus you’ll have a ton of fun along the way,” Ryan adds. 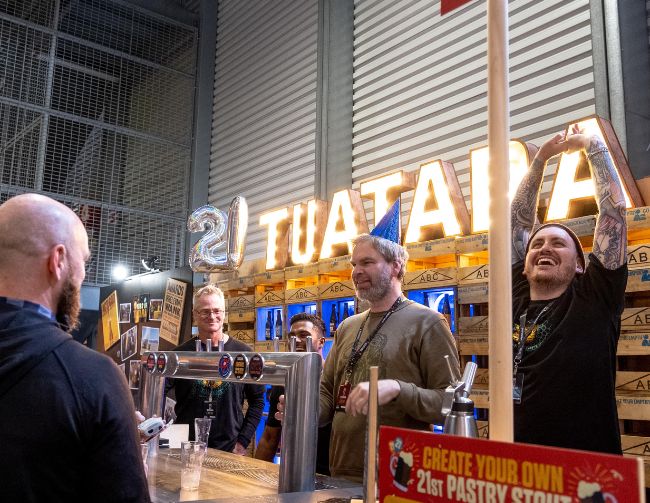 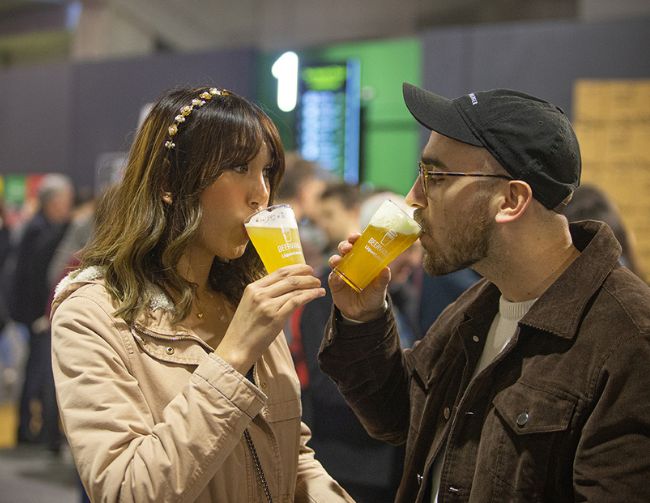 And, there’s more to the festival than beer.  Non (or yet to be converted) beer drinkers are catered to as well with cider, seltzer, beer cocktails and hard ginger beer available. As always Beervana is also a showcase of incredible food, with this year’s line up including Boneface Kitchen, Boulcott Street Bistro, Pho Mo, Yellow Brick Road, Mahurangi Oysters (Northern Auckland), and More Better BBQ (Hamilton).  With two live sound stages, roaming entertainers, street performers as well as the incredible brewery stands, it all comes together as one big beautiful beer experience.

Ryan says the team put in a lot of work to promote responsible drinking by implementing expected behaviour policies for both attendees and exhibitors while working alongside Pink Boots, RespectEd, NZ Police and venue SKY Stadium to make Beervana the safest beer festival in the country. 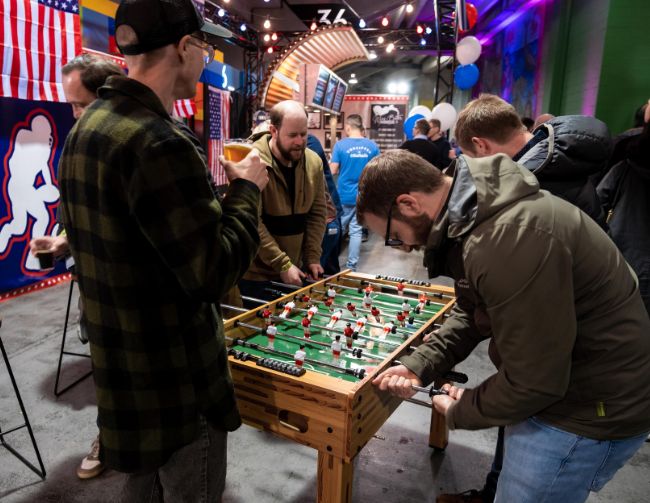 Participating breweries will be announced in stages in the lead up to Beervana, the first drop of ten will be released on June 20 alongside general release ticket sales.

Beervana is proudly presented by Liquorland. For more info and tickets, go to  www.beervana.co.nz