Consumers around the world are increasingly concerned about what they put in their bodies, and the drinks industry has taken note

Sugar-free and low-carb alcohol drinks are huge right now, and growing every month. Here we select our favourites to try, all available at your local Liquorland. 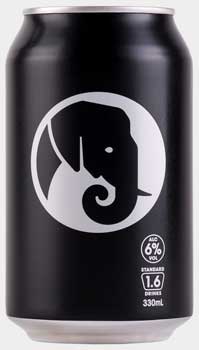 Part Time Rangers African Elephant is a refreshing combo of vodka, sparkling water and lime juice, with less than one gram of sugar. 10% of profits are donated to African elephant conservation. $27.99, 10 pack 330ml

DB Export Gold Extra Low Carb is a refreshingly crisp lager with mild bitterness and is specially brewed for 80 per cent fewer carbs than the average beer. $25.99, 12 pack 330ml

Steinlager Pure Light is a full-flavoured light beer that’s low in carbs, calories and alcohol, plus it has no additives or preservatives. $24.99, 12 pack 330ml 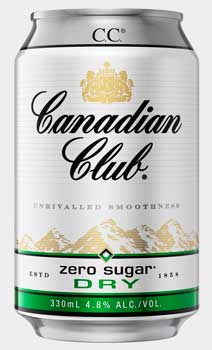 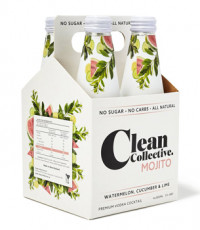