KIWI BREWERY HAS THE MIDAS TOUCH

New Zealand brewer, DB Breweries, took out the honour of Champion Large International Brewery and received over 20 individual prizes for a range of products at the 2019 Australian International Beer Awards recently. 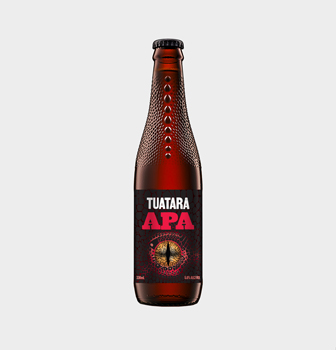 “Champion Large International Brewery is an honour for us and the result of brilliant innovation and commitment to quality from our brewers,” he said. “I’m so proud of the hard work they put in to create great beers, and not just in one category. In the results I can see that we’ve excelled in everything from craft beers, to premium, to mainstream. I know this is extremely well deserved. 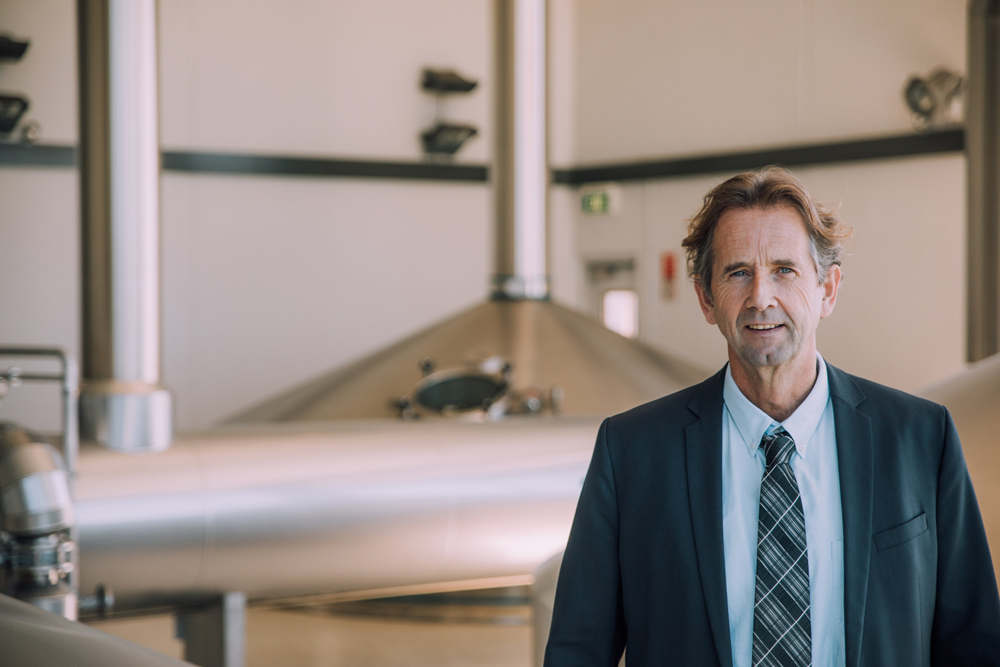 “Brewing is the foundation of our business so to have the products acknowledged in these esteemed awards is a testament to our continuous commitment to doing better, to developing our people, and delivering beers that consumers love. I really am so thrilled with these credentials and hats off again to the brewing teams at DB – you are best in class.”

The Australian International Beer Awards is the largest annual beer competition in the world, assessing both draught and packaged beer and attracting more than 1700 entries from more than 320 breweries in 36 countries.