If you've been mowing your super-long lawn, running super-fast, or out in a super-hot sun (or super-annoying rain), you'll need to super-quench your super-thirst.

New Emerson's Super Quench Pacific Pilsner has been dry-hopped with New Zealand and US hops to make it super-tasty, while it's light body and crisp finish make it super-refreshing. At just 4% ABV, and 40% lower carbs, you can feel slightly smug too. 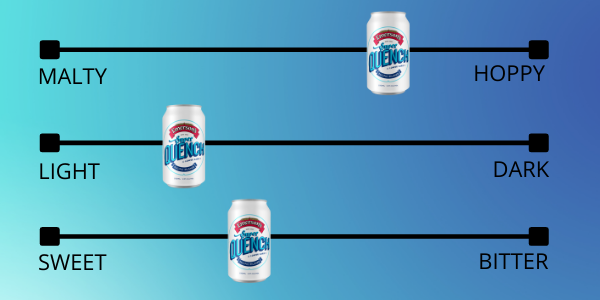 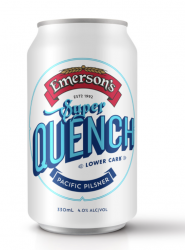