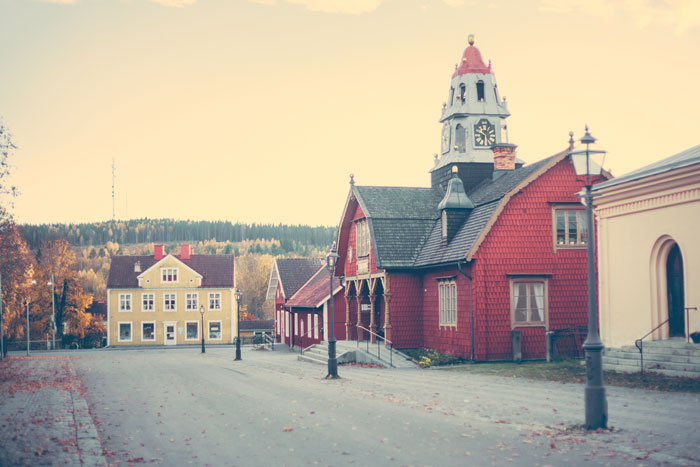 1,300km from the Santa Claus village in Lapland is another very special workshop of sorts. Kopparberg is a small, forested town in Sweden that was originally founded for its copper mining. Named as such (Kopparberg translates as “Copper Mountain” in English), the town is dotted with traditional wooden houses and buildings painted in the iconic Swedish red colour “falu rödfärg”, known the world over as “falu red”, a deep hue that was originally made from copper pigment. 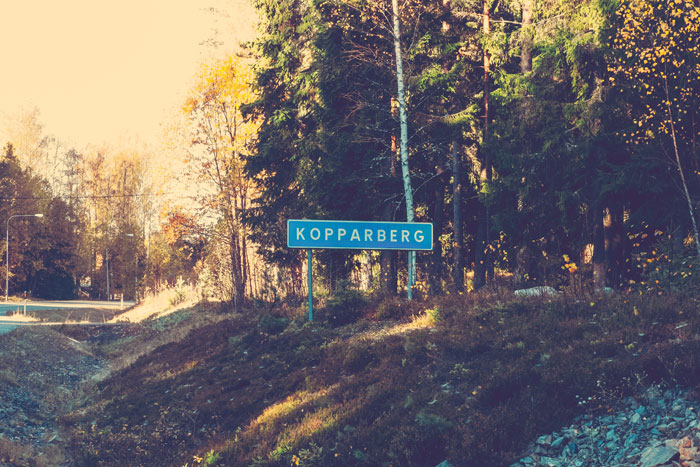 However it was the town’s low mineral soft water and not its copper that eventually put it on the map. In 1882, due to that special water, the Kopparberg Brewery was established by 36 craft brewers, and after focussing initially on beer, in 1930 it produced its first cider. After decades successfully making beer and cider, the brewery was bought in the late 1980s by a Swiss company who used it purely for the water, but it was thankfully re-established as Kopparberg Brewery in 1994 by new owners. 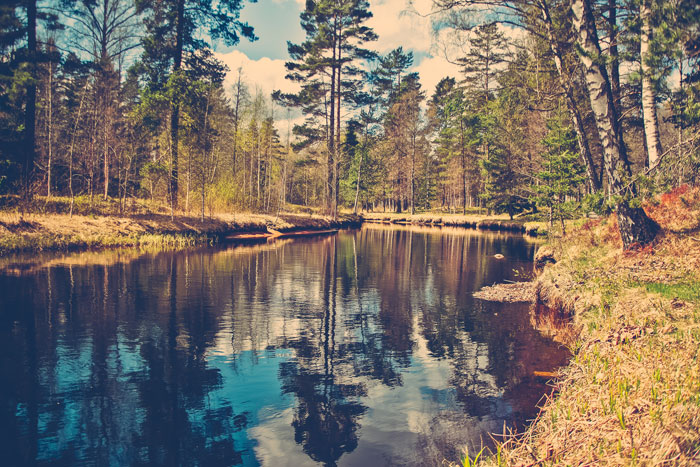 The brewery still stands on the original site where it was built over 130 years ago, and it's from here today that Kopparberg Cider continues to be made. Now known and loved around the world, Kopparberg Cider is sold in more than 30 countries, yet continues to be made and exported from the original brewery, often by many of the same local families it always has been. 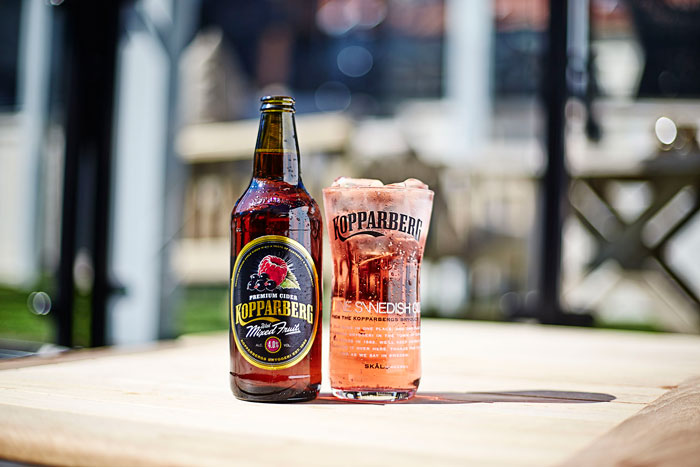 We reckon Swedish cider could be the hottest new drink to serve at Christmas in New Zealand. Think about it: you get an experience close to the hometown of good old Santa Claus, you get all those great honeyed fruit flavours that have become such a part of the festive season, you get a little bit of sparkle which we all love at this time of year, and yet rather than the mulled wines and hot toddies the rest of the world is drinking to keep warm, this comes as a refreshing and cold drink that’s perfect for hot day Kiwi Christmas enjoyment. New to New Zealand, Kopparberg was the pioneer of sweet cider and fruit cider but unlike many other flavoured ciders now on the market, what you get in the bottle are refreshing, natural, high quality ciders made from fermented apples and pears, soft water and the juice of various fruits. Available in 500ml bottles, 330ml packs, and 330ml cans at selected Liquorland stores nationwide. Here are our top picks from the range, including the world's best-selling pear cider.. 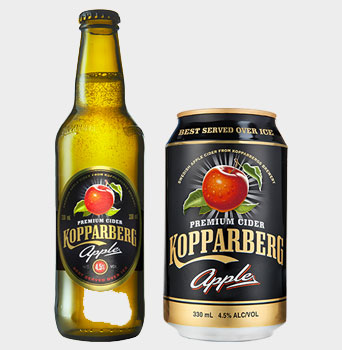 This light and refreshing cider has a brilliant balance of classic apple notes, from the juicy and fresh to the caramelised, with a nice brown sugar pay-off and a citric dry finish. 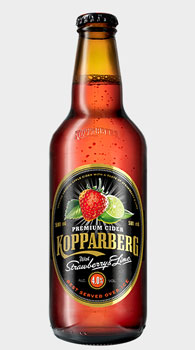 Like summer in a glass, this cider offers flavours and aromas of strawberries with sweet apple and tangy lime, a great sweet to citric balance and a dry sweet finish. 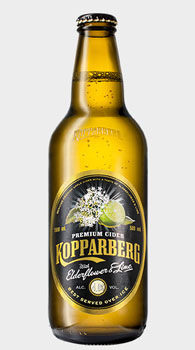 A sweet-style cider with a clean and refreshing finish, you’ll taste sweet, light floral notes with the contrasting zing of lime and classic apple. 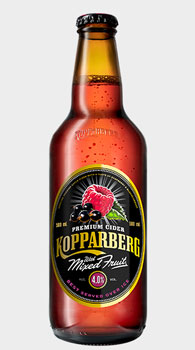 Rich and indulget but with a nice, light middle, this cider has notes of raspberry, blackcurrant  and forest berries, with multi-layered sweetness.