Find out the best beers and ciders in New Zealand including the champion lager, top beer, and country's winning breweries 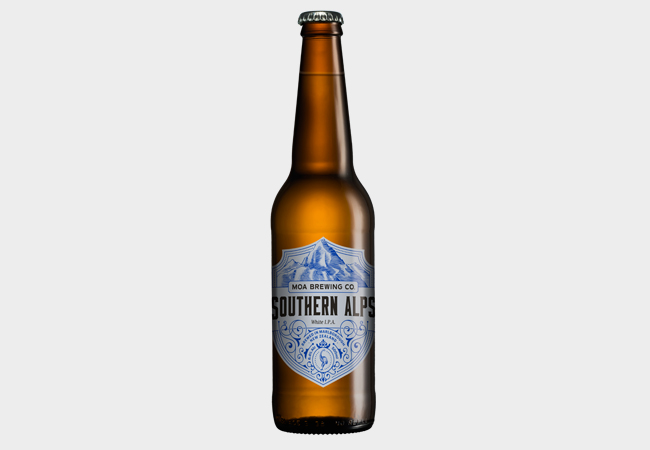 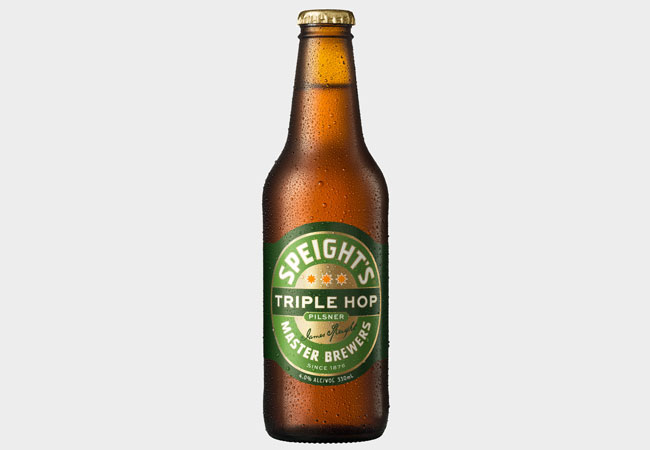 Lion BSW, whose brews and brands took out a huge 66 awards over the night including Best International Lager for Speight’s Triple Hop Pilsner, was awarded the Champion Large New Zealand Brewery trophy. "The Brewers Guild of New Zealand Awards are the most renowned in the country so it’s an absolute honour be crowned Champion Large New Zealand Brewery. This recognition is testament to our incredibly talented brewers who are focused on high quality and innovation to bring Kiwis a wide variety of best in class beers," says Dave Pearce, domestic beer and craft director at Lion BSW. "It’s such an exciting time to be in the beer industry. The craft beer revolution and explosion of flavours and styles is helping to shift perceptions, with a new wave of beer drinkers, male and female,  beginning to appreciate the craftsmanship and diversity of the beverage."

Looking for a trophy-winning beer or cider for your next drop? Here’s the list of winning brews from the awards…