Matt Lang was a young man with plenty ahead of him, who worked as Auckland Regional Sales Rep for Tuatara Brewery. Sadly, unknown to Matt, he was living with an undiagnosed cardiac disease and died suddenly in his sleep a few years ago at the very young age of 27.

To honour their friend and colleague and help others living with this condition, for the past five years Tuatara Brewery and the Cardiac Inherited Diseases Group (CIDG) have been working together to build awareness and raise funds for those with CID. Every year around the time of his passing in December 2013, Tuatara brews a big American IPA, a type of beer that Matt particularly loved, and donates all proceeds towards the purchase of AEDs (Advisory External Defibrillator), a portable defibrillator for at-risk patients with the same condition as Matt.

Defibrillators cost thousands of dollars each, so these annual donations go a long way to saving the lives of people with CID, and since the initiative began, proceeds for the purchase of 9 AED’s have been provided to CIDG, who are based at Auckland Hospital.

Sudden cardiac arrest kills more people per year in NZ than die on our roads – five people per day to be precise, and only a tiny 9% of them have access to an AED. “Having met people whose lives have been affected by CID, and those who work tirelessly to help them, our commitment has only strengthened,” says Blair Harley, who was Matt’s manager and was moved by his death to create this memorial initiative. “I recently read an article where St Johns referred to CIDs as NZ’s “silent toll”. It can happen to anyone of any age, including children. It claims so many lives with so little public awareness. Our biggest aim is to change that.”

100% of proceeds from the sale of the beer are used to fund further AED’s and are distributed by CIDG to children and adults diagnosed with the disease. This year the initiative has been co-hosted or ‘co-brewed’ with another of Matt’s employers, Joylab (formerly Barworks), who spearhead some of Auckland’s best known gastrobars. This has allowed the beer quantity to be doubled, with the hope of increasing the fundraising efforts for this worthy cause. Joylabs Sweatshop Brew Kitchen have wholeheartedly supported this year’s extended reach by hosting the collaboration brew and providing the venue for the Auckland launch. 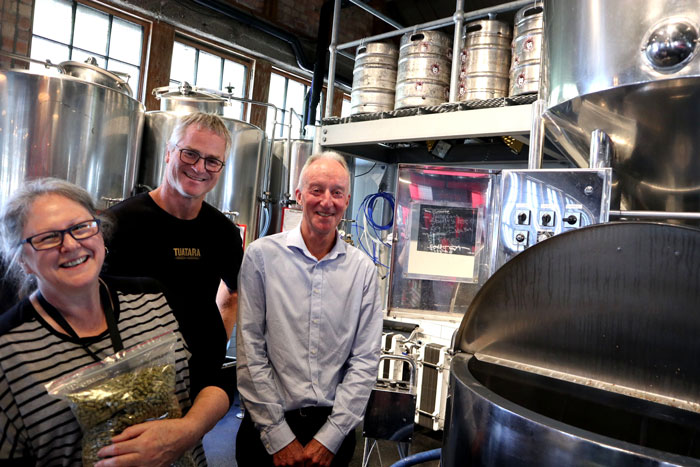 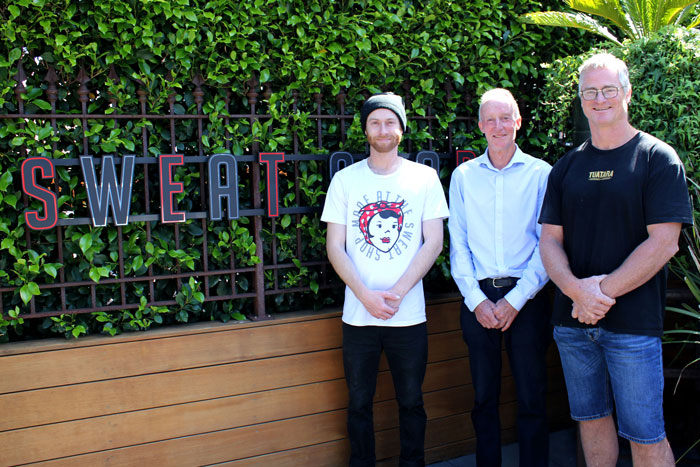