The brews were flowing, the stands were standout, and the good times just kept coming at Beervana 2019

It’s always impossible to pick the top beers at an event packed with such incredible energy,  diversity and creativity.

Fortunately, this year we didn't need to. The punters at Beervana 2019 did the job for us, with beer lovers voting for their favourite drop in real time via the Beervana app. Stouts and porters proved to be the favourite styles across the board – but the festival’s top spots went to the deliciously different, with sweet dessert-inspired creations captivating the crowds.

The three top-rated brews of the festival across all sessions were: 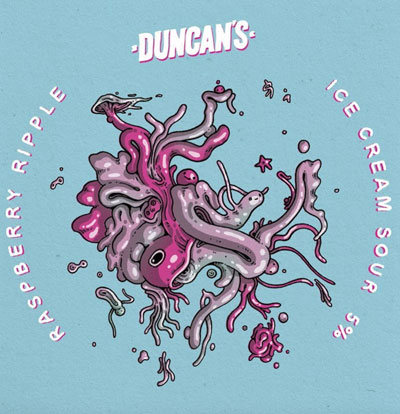 Brewed with vanilla and lactose sugar, this delicious dessert-style sour features layers of sweet raspberry and lip-puckering tartness. A limited run of cans is available in select Liquorland stores, so you can taste this winning creation for yourself! 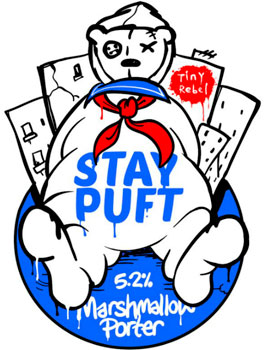 A twisted take on Tiny Rebel’s classic Marshmallow Porter, with layers of salted caramel, sweet roasted flavours, and a supercharged ABV of 9%. Their deliciously different Rhubarb and Custard Sour flew out the door too!

Other weird and wonderful beers from the night included a chicken soup IPA (made with real chicken) from Whistling Sisters, a ceviche sour with a nice chilli kick from Brew Moon, and an awesome tropical coconut hazy IPA from Mata Beer/Pink Boots Society.

Peckish punters were well served at Beervana this year, with plenty of fantastic food options on offer. Our favourites included:

Featuring everything from dance parties to nuclear disaster, this year’s stands offered plenty to froth over. We loved: 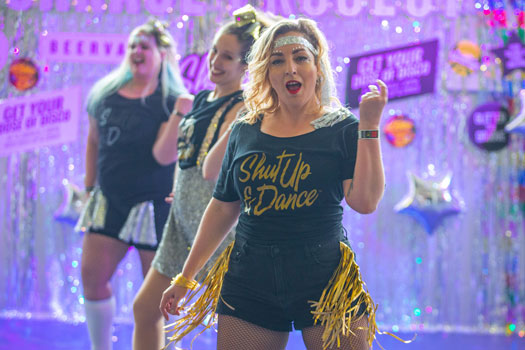 A disco-themed wonderland complete with a glittery dance floor and a talented dance crew, Garage Project’s stand was brimming over with retro groove vibes. Think disco balls, bright lights, and the delicious cold tang of sour slushies from the Hot Summer Streets collection. 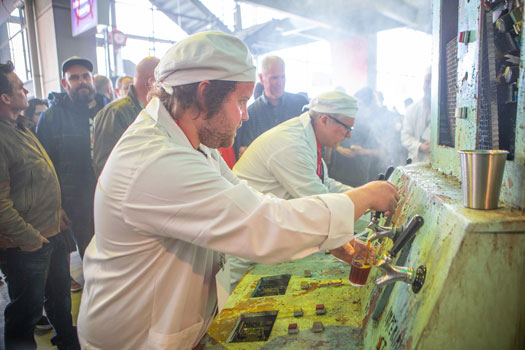 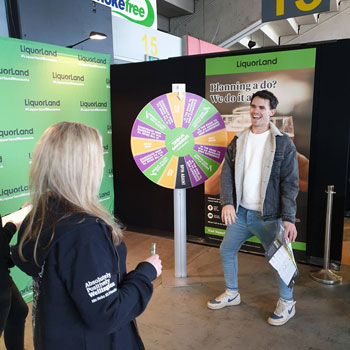 Liquorland's famous Spinning Wheel attracted a record number of participants this year, with happy festivalgoers walking away with prizes galore. 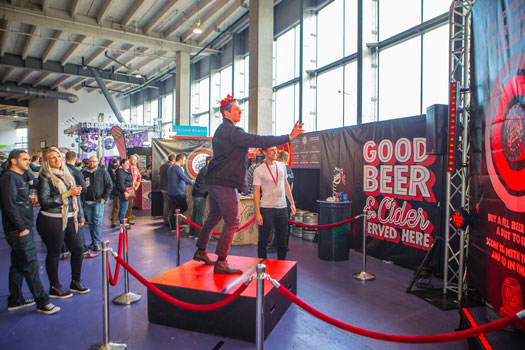 Beer and darts have a vibrant history, and there’s something mesmerising about watching someone skilled at this age-old bar sport. Good George took things one step further with a supersized dartboard, and plenty of beer lovers were lining up to try their luck. 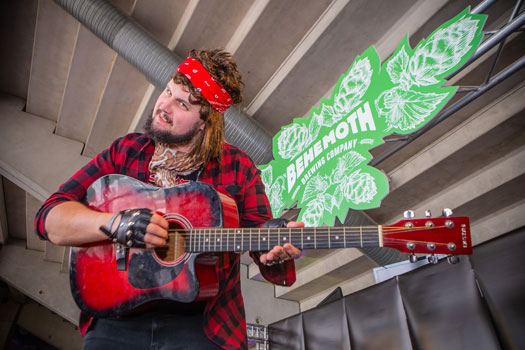 Behemoth delivered a blast from the past, with staff dressed like 80s hair-band members serenading the crowds from a makeshift stage.

Who doesn’t love a bit of karaoke after a few cold ones? With heaps of classic songs to choose from, the Yeastie Boys’ karaoke van was going off (with varying levels of talent on show).

There was so much to see and do and taste and try, it was impossible to experience it all.

But we only had one disappointment this year at Beervana – the moment we realised it was all over for another year.